Showing posts from January, 2016
Show all

Bold Philosopher of this Century-Osho-Quotes- 1931 - 1953 Early Years December 11,1931: Osho is born in Kuchwada, a small village in the state of Madhya Pradesh, central India. He is the eldest of eleven children of a Jaina cloth merchant. Stories of His early years describe Him as independent and rebellious as a child, questioning all social, religious and philosophical beliefs. As a youth He experiments with meditation techniques. March 21, 1953: \o becomes enlightened at the age of twenty-one, while majoring in philosophy at D.N. Jain college in Jabalpur. 1953 - 1956 Education  1956: Osho receives His M.A. from the University of Sagar with First Class Honors in Philosophy. He is the All-India Debating Champion and Gold Medal winner in His graduating class. 1957-1966 University Professor and Public Speaker 1957: Osho is appointed as a professor at the Sanskrit College in Raipur. 1958: He is appointed Professor of Philosophy at the University of Jabalpur, where He t
Post a Comment
Read more

Don't Let Your Life Become a 'Sunk Cost' By Anisa Virji Mansi was miserable. Depressed, helpless, lost... She had given many years of her life to studying medicine. The best years of her life, the prime of her youth, were spent in pursuit of a degree that would qualify her for one of the most admired and coveted professions out there. Once she became a doctor, however, something felt...not right. She wallowed in misery for a while, hiding from the shame of being unable to pursue this noble profession and the concerns, and worse, accusations, from friends and family who thought she was wasting her education. She simply didn't want to be a doctor. She wanted to do something else. But how could she? After all the time and energy and resources that had been spent...? Yesterday, my friend Richa, an editor over at Equitymaster,  wrote a piece  which resonated with me deeply. In it she said: Last weekend, I went for a movie with my friend. My friend booked t
Post a Comment
Read more 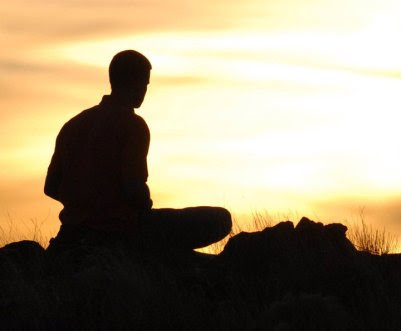 How to meditate A quick guide to some of the meditation tips and tricks on Kadampa Life, useful for getting started and for more seasoned meditators: Meditation: simple easy instructions for getting started Extract:  Now there are only 2 things to do for the next 5 minutes: (1) We don’t forget the sensation of the breath, our object of meditation – resisting the temptation to follow other thoughts; (2) When we do forget the breath and find our mind has wandered to another object, we gently but firmly bring it straight back to the breath. Try a short meditation Here are two meditations you can practice at home. All you need is a comfortable chair or cushion and five to ten minutes’ free time. Learning to meditate Meditation means becoming familiar with positivity and wisdom, both on the meditation seat and off it in our normal daily lives; and it is a powerful way to become a happier, more fulfilled person. New Year’s resolution to meditate more Extract: To begin
Post a Comment
Read more

How to avoid stress and burn-out at work 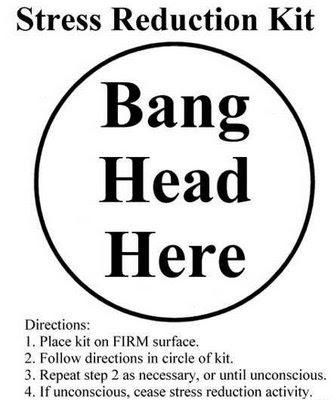 How to avoid stress and burn-out at work 04/20/2011  by  Luna Kadampa   28 Comments             28 Votes This is related to the article,  Meditation in the Pursuit of Happiness . Do you or any of your friends have any of the following symptoms of chronic stress or burn-out? Do you have to drag yourself to work and, when you get home, do you have no energy left to do much other than flop in front of some entertainment? Have you become irritable or impatient, critical or cynical? Do you feel emotionally or physically exhausted? Do you feel disillusioned, discouraged or dissatisfied with your job? Are you troubled by unexplained headaches, backaches or other physical complaints? In this article I’ll try and explore an effective solution based on Buddhist meditation practice. There are also external triggers for stress and burn-out that you can find solutions for elsewhere on the web. Symptoms of stress and burnout Everywhere, working people someti
Post a Comment
Read more
More posts